Windsor police are launching a new initiative the service says is aimed at helping those who use drugs and promoting neighborhood safety.

The new program, called Substance Supports in Neighborhoods Accessed through Police Partnerships, was announced Wednesday. It’s expected to launch in the fall in Windsor and Amherstburg.

Police say the initiative involves officers being “visible and accessible” in high-priority areas, internal training for officers and educating the public on the resources available for those affected by overdoses and drug use.

The three-year program is possible through a $1.5-million grant from the Ontario Ministry of the Solicitor General.

It’s being led by Windsor police, in partnership with the Windsor-Essex County Health Unit (WECHU) and the city of Windsor.

Acting police chief Jason Bellaire said at a press conference that the partnership “provides an opportunity for the community to further understand the role of police services in response to a public health concern, while delivering a response to our community that is appropriate, comprehensive and humane.”

Bellaire said police are “not the answer” to social crises like substance use, but they want to be “good partners” and they’re often the first point of contact when it comes to responding to situations.

Windsor Police Const. Surjeet Gill is the officer leading the new policing program, and there will be four or six other officers dedicated to the initiative.

He said it builds on the outreach the police service is already doing, and will allow officers to support people by providing them with information about services.

“We’re the first responders, we’re the first ones on the scene, right?,” he said. “I think the bigger challenge we are facing is, how are these people connected after — that’s going to be the key, right?”

The program comes as the public health unit continues work to establish an opioid consumption and treatment site in the downtown as a way to help prevent opioid overdose-related deaths.

In 2021, 66 people in Windsor-Essex lost their lives to opioid overdoses, according to statistics from the Office of the Chief Coroner of Ontario.

Eric Nadalin, the director of public health programs for WECHU, said that there were five overdose deaths in the community during the first full week of the month.

“There is no stone that should be left unturned in our effort to combat this crisis,” he said. 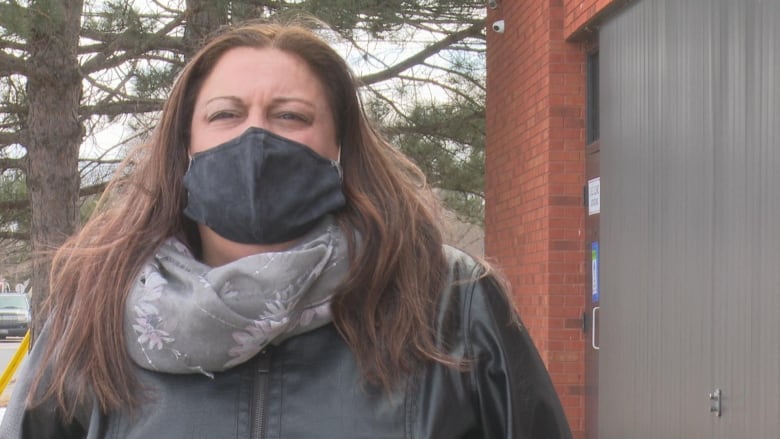 Community advocate Lisa Valente says that any announcement in recognition of the current “state of emergency” is a good thing.

She said, however, that those in an overdose situation will be wary of uniformed officers, and a heavy police presence will just encourage people to go elsewhere.

In order to make inroads with the community, she said police should to coordinate with peer support workers on the ground.

Leonardo Gil, who is managing the project, said at the press conference that there will be engagement with the community and those with lived experience with substance use in order to determine how best to move forward.

“A big portion of this will be consultation, will be engagement, and also having direct and targeted actions based off of that engagement and that consultation,” he said.

Windsor will get $2.8M fee for internet hosting Caesars Windsor

Windsor Lake, seashore and canine park closed due to constructive check for micro…