Walking outside his sheltered accommodation home, Ronnie Knight is almost unrecognizable to the well-dressed, bustling gangland figure recently portrayed in the TV biopic of his ex-wife Barbara Windsor.

The 83-year-old was married to the famous actress in the 60s and 70s, when he was an east London nightclub boss who knew the notorious Kray brothers.

Knight has denied he was a ‘gangster’, preferring instead the term ‘loveable rascal’.

But he was jailed for his involvement in a £6million armed robbery at a Security Express depot in east London after a decade on the run in Spain.

Former East End figure Ronnie Knight was seen strolling outside his modest home in Cambridge this week, days after his marriage to Barbara featured in a TV drama 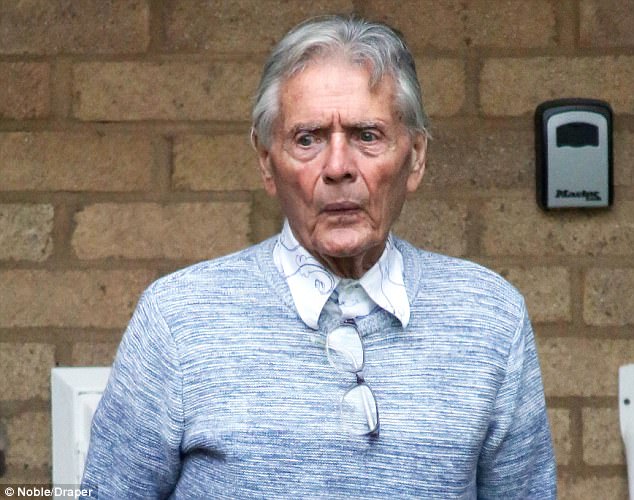 Now free from prison, he has previously said he is ashamed of his modest home in Cambridge, explaining: ‘I don’t want people feeling sorry for me because I’m Ronnie Knight.’

He was played by actor Lewis Allen-Gale in the BBC biopic Babs, which was aired earlier this month.

The show received mixed reviews, with some viewers unable to get past the strangely written script and others confused by the plot jumping between different eras.

Knight was a flashy nightclub owner, who regularly rubbed shoulders with celebrities, and married to his first wife, June when he met Barbara.

He later said: ‘I’ve loved all the ladies in my life. But I found what I wanted with Barbara.’ 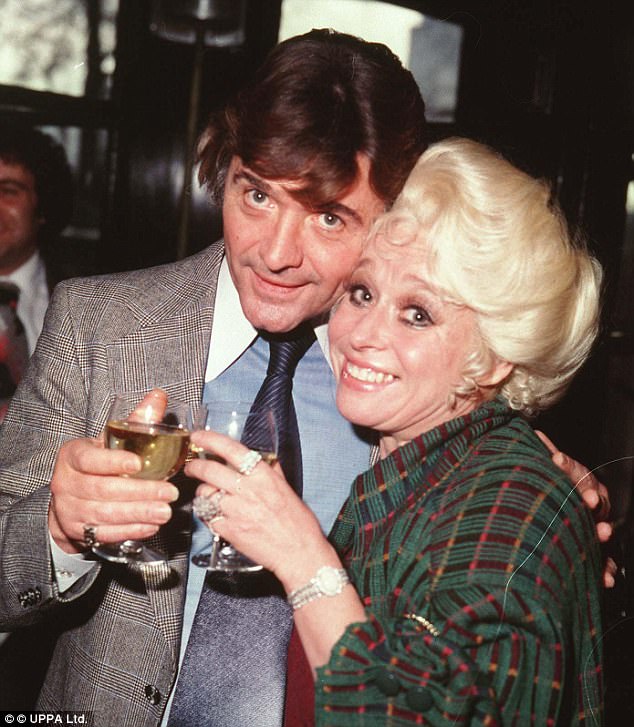 Windsor, who was married to Knight for more than 20 years, fell for him because of his ‘dapper’ dress sense 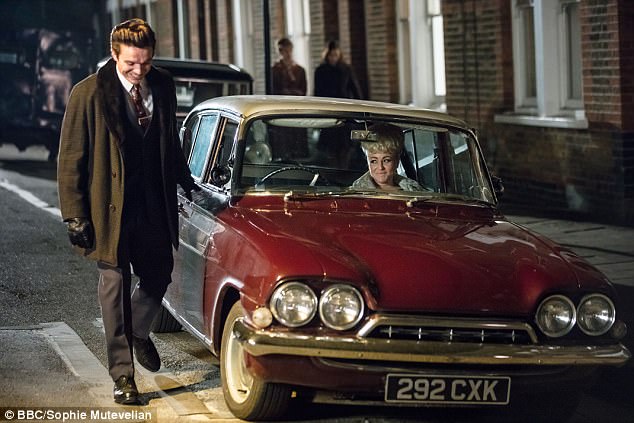 He was played by actor Lewis Allen-Gale in Babs, which was aired to mixed reviews this week

He didn’t say goodbye to her when he fled to Spain, later saying she was ‘fixed on this show business thing’ and he knew he would be gone for some time.

He denied he went to Spain because of the robbery, saying: ‘I just woke up that morning and thought: “I’m going.”

‘The next morning, I woke up in brilliant sunshine. A couple of years later, Barbara phoned and said: “We should get a divorce.” I said: “OK, mate.” I got the papers through and I signed them.’

He returned to Britain in 1994, citing his mother Nellie’s ailing health as the reason, and was put on trial.

He was jailed for seven years the following year and met a new partner, Diane, through a friend while he was in jail.

He credited her father with causing him to lose his money after his release and he moved into a £360-a-month rented one-bedroom flat living on a state pension, where he remains. 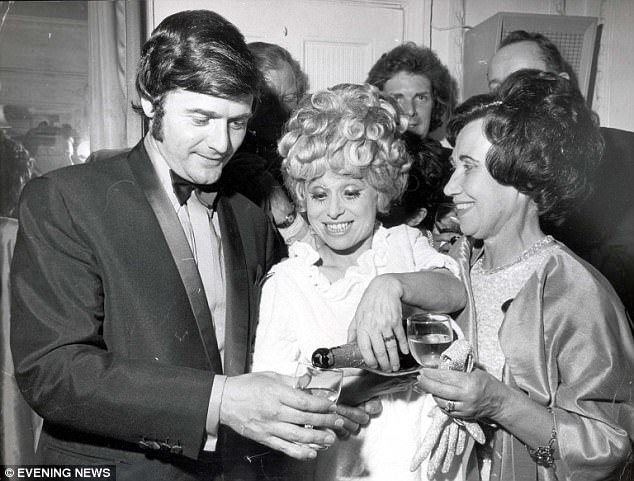 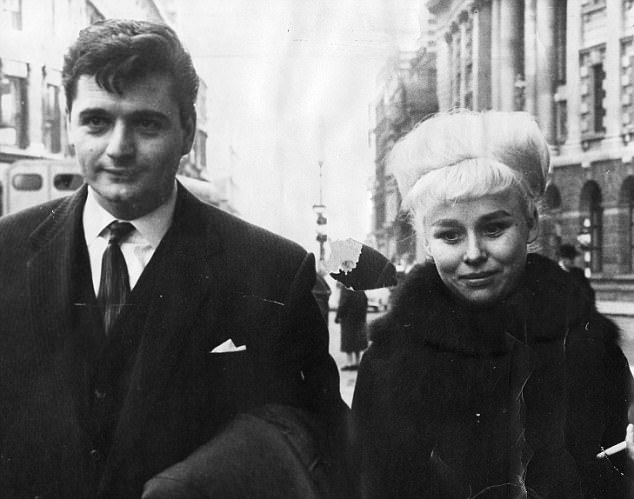