Mackenzie Crook has said the new incarnation of Saucy Nancy in the upcoming Worzel Gummidge special is a fitting tribute to the late Barbara Windsor.

The actor, who died earlier this month aged 83, played the discarded ship figurehead in the original TV adaptation starring Jon Pertwee based on the stories by Barbara Euphan Todd.

In the upcoming episode, she’ll now be played by Shirley Henderson and just like in the first adaptation, she needs help from Worzel (Mackenzie Crook) and his human pals Susan (India Brown) and John (Thierry Wickens) in getting back to sea. 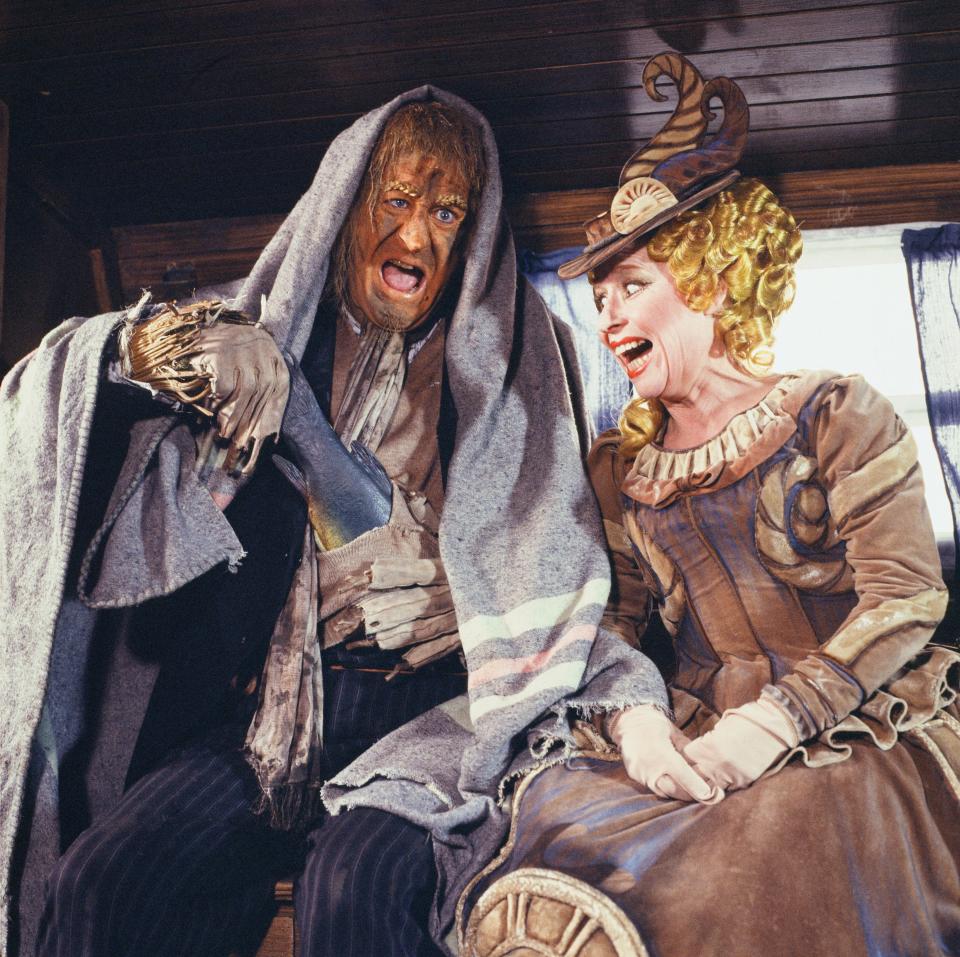 Asked by The Sun if the episode serves as a tribute to Windsor, Crook said: “Absolutely, yes. She played the original version and a lot of people will remember that fondly.

“It’s so sad that she died just weeks before our new one went out.”

Upon her passing, tributes flooded in for the much-loved star of stage and screen. 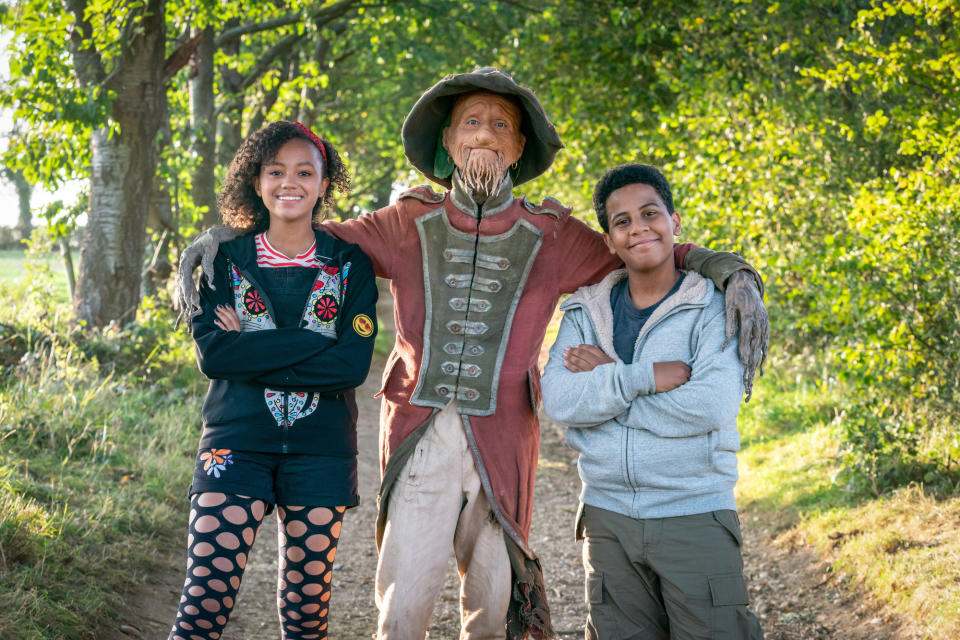 In the new installation, the scarecrow and his friends promise to take the foul-mouthed Saucy Nancy back to the coast after finding her abandoned in a scrapyard.

Crook also opened up on the creation of the figurehead’s made-up swearing, and that not all of the imagined expletives made the cut as some made him “wince”.

“They have to sound right. ‘Pipe scrape, you filthy pipe scrape’. Something about that sounds almost rude, something vaguely anatomical,” he said.

Worzel Gummidge: Saucy Nancy will air on BBC One at 5.55pm on Christmas Eve.

Toledo musicians be a part of Windsor’s symphony for rehearsal, Timbits