BBC1 biopic Babs is back on our TV screens after first airing in 2017 to celebrate Barbara Windsor’s 80th birthday.

But how much of the film is true to life? Here’s the real story behind legendary actress Babs’ life in London.

Barbara Ann Deeks was born to dad John and Rose Deeks in Shoreditch in 1937.

She was an only child and her dad was a bus conductor and vegetable seller, while her mum was a dressmaker. The family moved to north London when she was two. 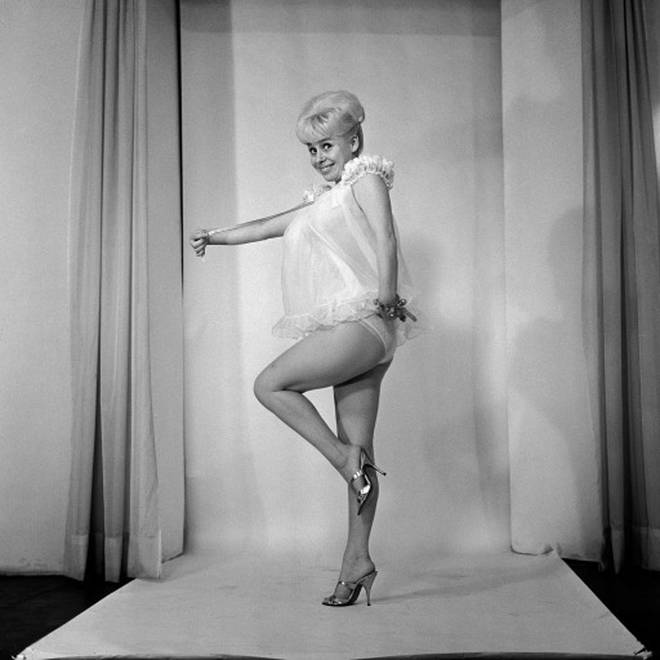 Barbara Windsor has been acting since the 1950s.

Babs always wanted to be an actress and was given elocution lessons from an early age.

She attended the Aida Foster School in Golders Green and at just 15-years-old performed in the West End for the first time in the chorus of the musical Love From Judy.

It wasn’t until 1953 where Barbara started using her stage name Windsor, which was inspired by the Queen’s coronation.

While the BBC biopic sees Barbara’s parents divorce when she was just a young child, she was actually 15 by the time they split.

The star was called to give evidence against her dad in court and her mum ended up getting sole custody. Her dad – who she was very close with – then left her life for decades. 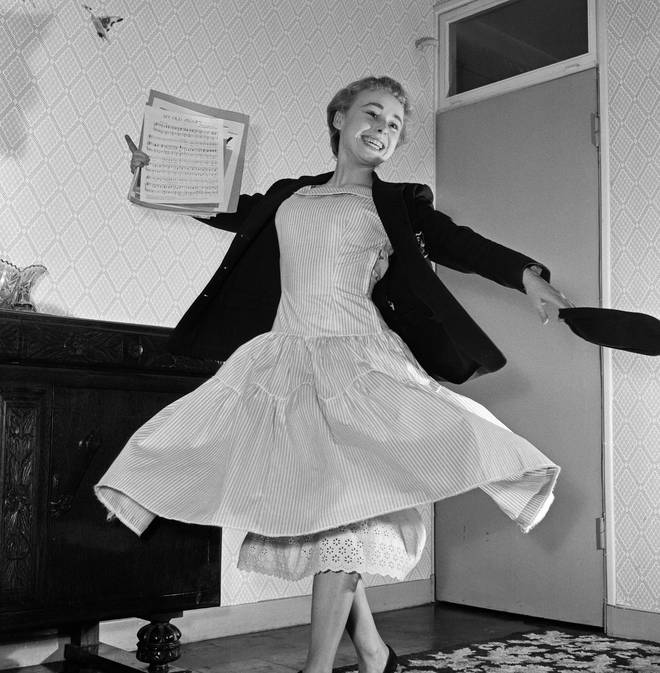 Barbara Windsor got her big break in the Carry On films.

In 1954, Barbara starred in her first film role, The Belles of St Trinian’s, at the age of just 15-years-old.

Six years later in 1960, she played Ponytail in Too Hot to Handle, before going on to bag roles in The Rag Trade and Wild, Wild Woman, Chitty Chitty Bang Bang.

On stage, she also starred in Fings Ain’t Wot They Used to Be, before winning her first BAFTA for her role in Sparrers Can’t Sing for Best British Film Actress in 1963.

Read More: Piers Morgan and wife Celia left ‘terrified’ after they were burgled in French villa as they slept

Barbara married Ronnie Knight in 1964 and the pair had a turbulent marriage.

Ronnie was sent to prison for receiving stolen goods and also acquitted of the murder of the man who had stabbed his brother.

Barbara stuck by him through the trial and said she believed he was innocent, however he later confessed in his biography that he had hired a hitman. 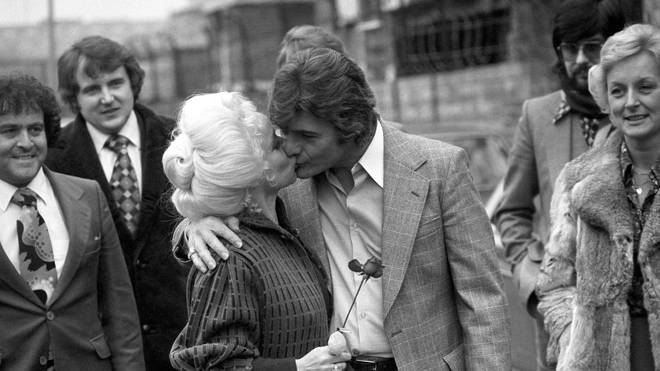 Barbara Windsor and Ronnie Knight were married for 22 years.

After 22 years together, Ronnie and Barbara got a divorce in 1985.

In the 1970s, Babs was rumored to have had flings with Sid James, as well as George Best, her manager Robert Dunn, and Ronnie Scott.

In her 2001 autobiography, Barbara spoke out about having five abortions from the ages of 21-42, despite the BBC biopic only showing one.

In 1964, Barbara bagged a role in her first Carry On film, and then went on to star in nine more.

Barbara also landed a spot on Broadway Oh, What a Lovely War! which earned her a 1965 Tony Award nomination.

Barbara got her role as Peggy Mitchell in EastEnders in 1994.

After playing the iconic pub matriarch for 25 years, she retired in 2009 to spend more time with her family.

In 2016, Peggy made her appearance on the show where Peggy was diagnosed with terminal cancer and committed suicide.

In Babs, viewers see Barbara go through her second divorce, but not much is given away about Stephen Hollings.

Barbara married the restaurant owner in 1986, but the couple divorced nine years later in 1995.

The pair bought a Buckinghamshire pub and restaurant together, but this failed and they lost hundreds of thousands of pounds.

The actress married her current husband Scott Mitchell in 2000, the same year she was made a lady.

Scott is 25 years her junior and the son of a childhood friend, but the pair have now been married for 20 years.

Her condition has worsened during lockdown and husband Scott revealed she moved to a care home full time mid-July.

He recently told The Sun: “I feel I’m on an emotional rollercoaster. I walk around, trying to keep busy, then burst in to tears. It feels like a bereavement.”

Scott added: “It’s always been my biggest fear, that one day I would have to take her somewhere and she’d be thinking, ‘Why would he do this to me?’

“That fear has become a reality. It’s something I never wanted.”