Windsor city council’s decision to appoint another white member to an already all-white police services board shows “how disconnected they are from the minorities” in the region.

That’s according to Amna Masoodi, who says she feels strongly that police need to reflect the community they serve, including members of the oversight board.

The police board oversees the service and select chiefs, as well as deputy chiefs. The University of Windsor engineering student applied, but wasn’t given a spot on the board.

Instead, council made an in-camera decision on Jan. 16 to appoint Sophia Chisholm. She previously held the position from 2016 to 2018 and isn’t a member of a diverse community.

Masoodi isn’t surprised she didn’t get appointed as she lacks professional experience. However, she said it’s important to have someone BIPOC on the board to help address the “terrifying bias” that exists within policing.

“A giant a group of white people is just not capable of taking care of all the minorities in the city without help and guidance from the actual minorities who live in the city,” said Masoodi.

So to suggest that board members be appointed on the basis of a specific agenda or operationally prerogative would set a dangerous precedent for any police service board.-Drew Dilkens

Sophia Chisholm was sworn in as a new Windsor Police Services Board member in 2016 by Justice Ronald Marion. (Windsor police)

Instead of simply asking for applicants, Masoodi says the city should make a more targeted effort to seek out qualified, diverse people for the police board. She says that “critical” voice is missing.

In an emailed statement, Dilkens highlighted that there are two women on the board.

“The role of the board is not to direct police operations in any way, shape or form — so to suggest that board members be appointed on the basis of a specific agenda or operationally prerogative would set a dangerous precedent for any police service board,” said Dilkens.

He said senior police leaders are committed to working with marginalized, vulnerable people as well as diverse communities.

“This work should be measured through results on the ground and not by the composition of a five-member board,” said Dilkens. 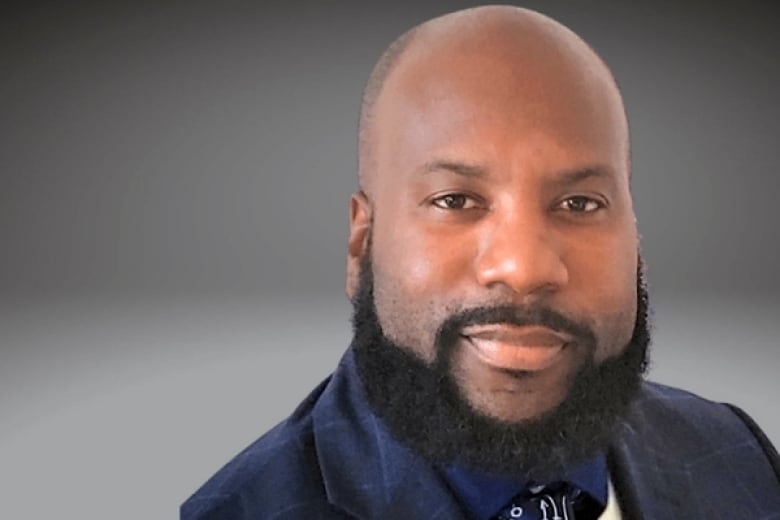 Still, University of Windsor law professor Danardo Jones, who researches policing, said it should be a priority to ensure the board represents the community’s diversity.

“We would hope that the folks who are setting the policy [the board] would be able to set what I think is the proper tone for police services,” said Jones.

“We’re not talking about operational directives, but setting the tone. What exactly do we mean when we talk about effective police?”

Historically, he said, policing has been a white and male-dominated field lacking diversity. That includes the boards overseeing those sworn officers.

“[They are] usually devoid, I would say, of some of the underground realities. Today’s policing culture needs to get out of that way of thinking,” said Jones.

Last week, former downtown councilor and police board member Rino Bortolin highlighted those concerns. He called council’s public appointment of Chisholm a missed opportunity to get diversity on the board.

“I was dismayed that Rino Bortolin would unleash a torrent of online hate against a dedicated female community volunteer,” Dilkens said in his statement.

Bortolin made it clear his comments are not “a personal slight on her abilities” and he realizes she can do the job. However, he said, a diverse voice from communities interacting with police on a regular basis would have been a better choice.

Chisholm has not responded to a request for comment.